Kids’ Court is in session

It’s about 11:00 am, February 28, at Escola Primaria Completa Guebo school in Maputo, Mozambique. The driver walks into the room and quietly takes a seat at a small desk. Before him sits a panel of four schoolchildren, aged eight to 12. One asks: “Did you know you were speeding? Do you know why?” Another asks: “Do you know what speed should be used around school areas? What is the speed?” And another: “Do you know that you are putting our lives at risk?”

The driver was just stopped by traffic police for speeding outside the school and brought directly inside. The children have spent at least two days training to act as jurors and educators. They’ve learned to be confident and firm. They’ve practiced at school and at home with their families. They are members of Kids’ Court.

In February and March 2019, five schools around Maputo hosted Kids’ Court, for two days each. When court is in session, local police stop drivers who are speeding, overtaking/passing, using cell phones, or not wearing seat belts near the school and invite them to attend the court, on the spot. Depending on the circumstances, this can serve in lieu of a fine. The children of the jury usually see about nine to twelve drivers a day. They question the drivers about their specific charges and road safety in general. They also inform them of the local road safety laws and request each to make a pledge to drive safely.

At Escola Primaria Completa, the driver admits his error, takes the pledge, smiles, and looks relieved. According to Amend’s Mozambique Administrator and Programme Officer, Texel Cossa, this response is common: “Most drivers are afraid when they enter Kids’ Court, as this is the last thing they expect when being pulled over by traffic police. But after being judged, some even ask the team to take pictures of them with the kids, using their own phones so that they can share the news and experience.”

The program works this way on multiple levels: The children learn about road safety in an active, memorable manner. When they practice their jury roles at home, the Kids’ Court lessons reach family members. The hearings’ immediacy stuns apprehended drivers and doesn’t allow them to easily twist or forget facts. And afterward, everyone has a story to tell, which further spreads road safety messages.

A lawyer who was recently stopped and judged by Kids’ Court was so impressed that he offered to help the program in the future by training the jurors. A traffic officer working at Kids’ Court recently commented: “People who do not learn from this experience don’t, because they really do not want to.” Which, by reports so far, is rare. This means that more people are learning road safety, and more lives might be saved. 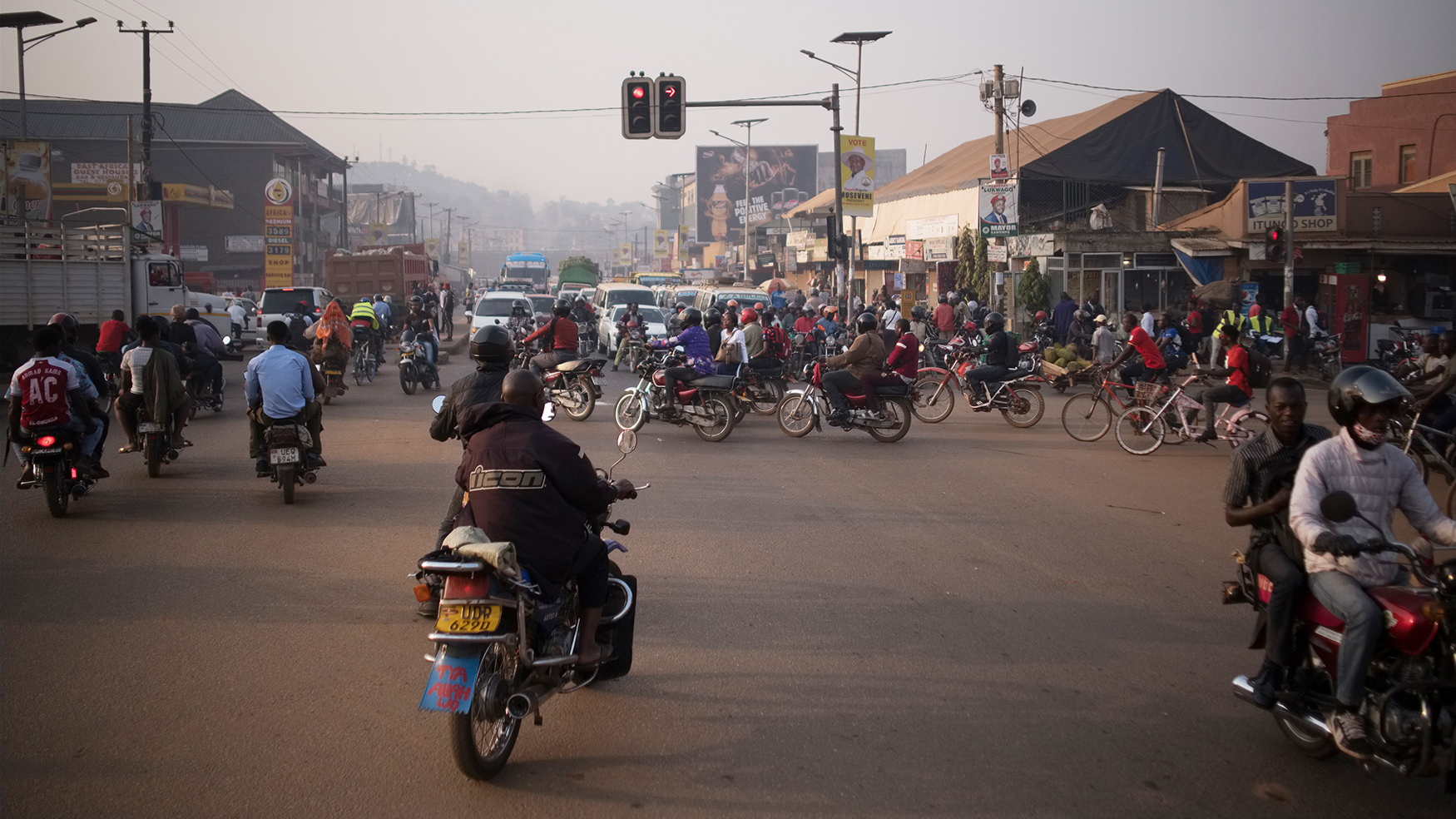